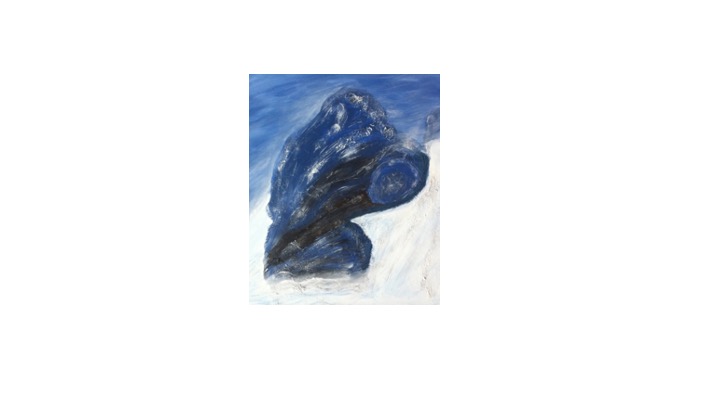 Course in English translated in German

For registration visite the site of the school at:

Everyone knows the importance of the emotional engram in the success of an osteopathic treatment. This three-day workshop is aimed at all osteopaths wishing to deepen the osteopathic approach to somato-emotional dysfunction. You will first learn to make the difference in your hands, between somato-emotional dysfunction and somatic tension. This approach, which combines osteopathy and focusing, is intended to be non-directive and leaves room for the profound emergence of the meaning and causes of dysfunction, without the participation of the mind. The therapist then becomes a tool by guiding the patient through the outcome of his tensions-emotions. No place for judgments, personal filters, interpretations on the part of the therapist and the patient; only the deep and unconscious part of the patient is expressed.

Focusing is a body approach to psychotherapy created by the American Eugene Gendlin in the early 1970s. It is mainly described by an attitude of attention to the feeling in your body: emotions, kinesthetic sensations as well as visceral perceptions. Gendlin defined « bodily felt sense », a bodily sense that the body recognizes and can identify and associate with an emotion, tension or problem that the person is facing. The results of a clinical trial in a hospital in the United States, showed that focusing significantly decreased the symptoms of depression and resulted in a positive body attitude, compared to the control group (Katonah DG, Flaxman J, 2009).

After several years of practice, reflection and learning the Focusing approach combined with the practice of osteopathy, it is now clear that these two approaches combined, bring a very powerful and effective tool for the osteopath. During these two days, the following will be presented:

Dino Muzzi graduated in physiotherapy from the Montreal University in 1985 and in osteopathy from the Collège d’Études Ostéopathiques of Montreal in 1993. In addition to his clinical involvement with a diverse patient, he has developed a passion for teaching in different colleges for more than 25 years. He has collaborated with more than twenty schools in 11 different countries.

He has also developed expertise on the emotional component and somatic dysfunction by collaborating, for several years, with a group of psychologists specialized in trauma. He has developed a specific method in osteopathy of somato-emotional dysfonction by combining osteopathy and  focusing.

For the past 4 years, he has been involved in the Department of Justice in the regulation and supervision of osteopathy in Quebec.

You must sign in to register for this event.